Coming Soon! The Cosmopolitans in film and vinyl 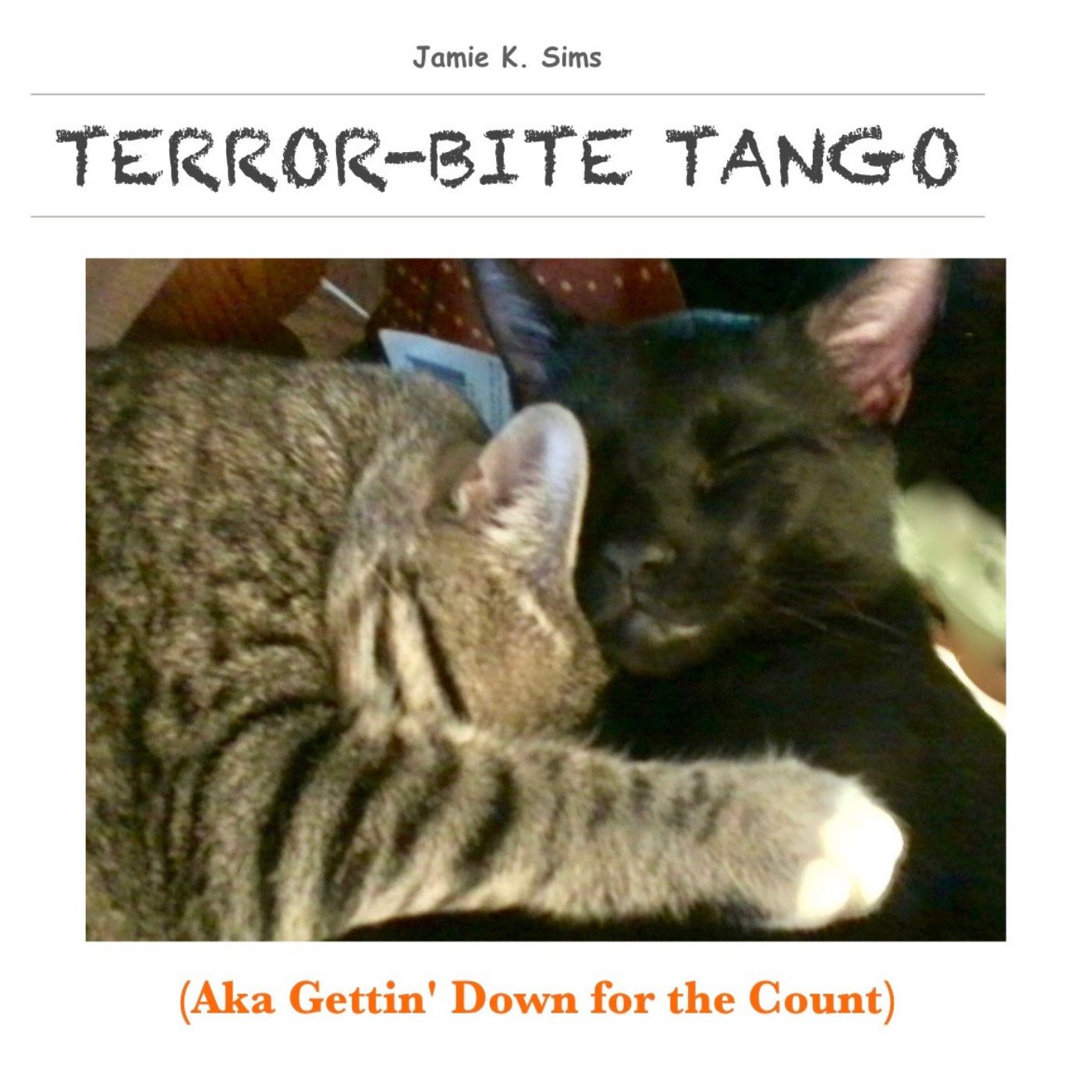 on his WFUV-FM radio show, "The Bottomless Pit"

a work for the LGBT community, at St. Mark's Episcopal Church,

"Swans" for Violin and Piano, 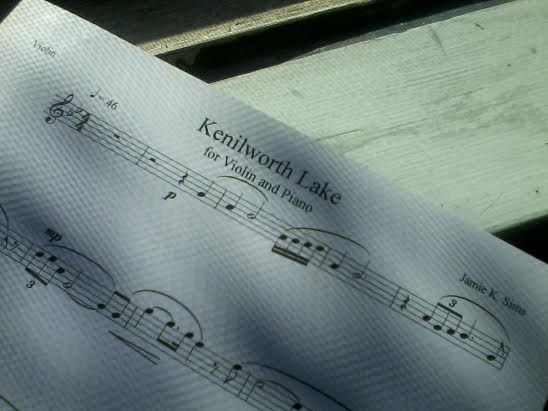 A Collection of Sims Chamber Works

Gentle Woman of a Dangerous Kind 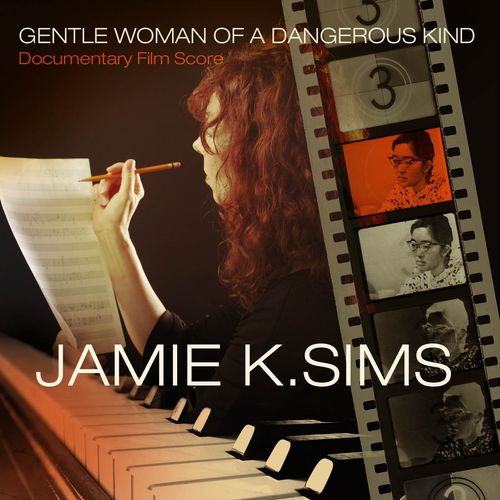 BUY at  eBay, or Amazon

Downloads at Amazon and

Track 1, "Gentle Woman of a Dangerous Kind" and Track 2, "Birds Turning at Sunset" heard on WRIR-FM

Track 3, "Circus Girl I" heard on The Bopst Show KAOS

ABOUT THE FILM:
Marii Hasegawa: Gentle Woman of a Dangerous Kind is a documentary film portraying one woman’s extraordinary life’s work for human rights and global peace.

New Zealand and the World

Briar March's film about the Cold War protest - the Greenham Common Women's Peace Camp - titled "Mothers of the Revolution," will include the Cosmopolitans' song "(How to Keep Your) Husband Happy." The film is due out in the Fall of 2021. 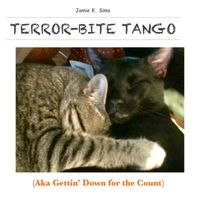 "Terror-Bite Tango (aka Gettin' Down for the Count)" resurfaces for Halloween!

The danceable soundtrack for your Halloween thrills. For monsters of any age.